Get fresh music recommendations delivered to your inbox every Friday.

All in It Together 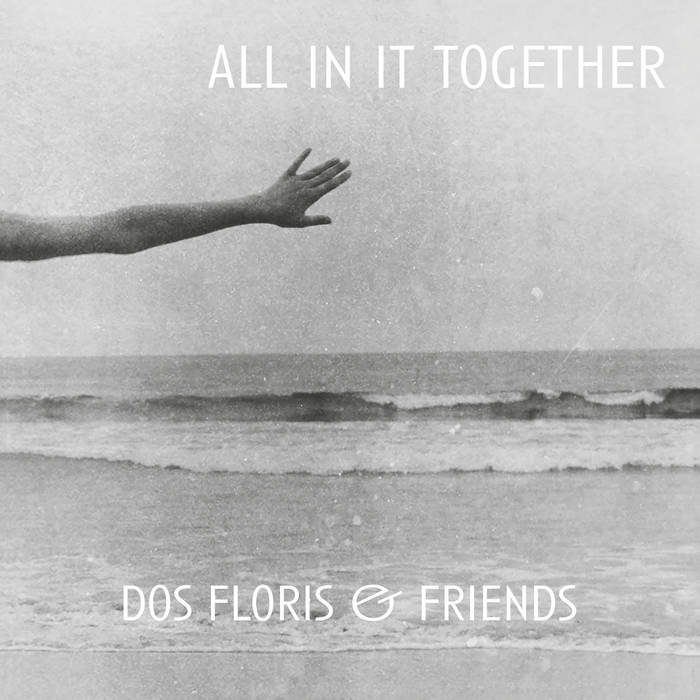 I wrote "All in it Together" shortly after the COVID Lockdown began here in Italy after conversations with doctor & nurse friends of mine, and strangers in long queues outside of supermarkets. With such an overwhelming feeling of isolation, I wanted to bring a sense of togetherness and hope to people through music.

I posted a barebones video version of the song on social media and it got quite a lot of attention so I hatched an ambitious plan. I decided I wanted ALL proceeds from the song and accompanying video to go to the Musicians Union Hardship Fund and I then decided to get the community involved.

The result is a song sung by 34 people from around the UK and Europe and played by a 6 man virtual band. We have people from all walks of life -musicians, taxi drivers, carpenters, children, nurses, teachers and care home workers to name just a few - who have all come together in a time of distancing to lend their voices, artistic and musical expertise to help English musicians in need.

The 2 pieces of artwork used for the single cover are designed by 10 year old Francesca Hammond & American photographer Diane Powers. The mixing and mastering of song was also a pan European effort- it was mixed by a sound engineer in Barcelona, Spain and mastered by a mastering engineer in Bologna, Italy.

Included ONLY here on Bandcamp is the official version of the song, an instrumental and a karaoke version

Artwork Reaching Hand by Diane Powers
& Together by Francesca Hammond

Singing the glory out of shit since 2015 hoping that wherever/whomever you are it makes your day better.
Currently based somewhere between London, UK & Bologna, Italy

Bandcamp Daily  your guide to the world of Bandcamp