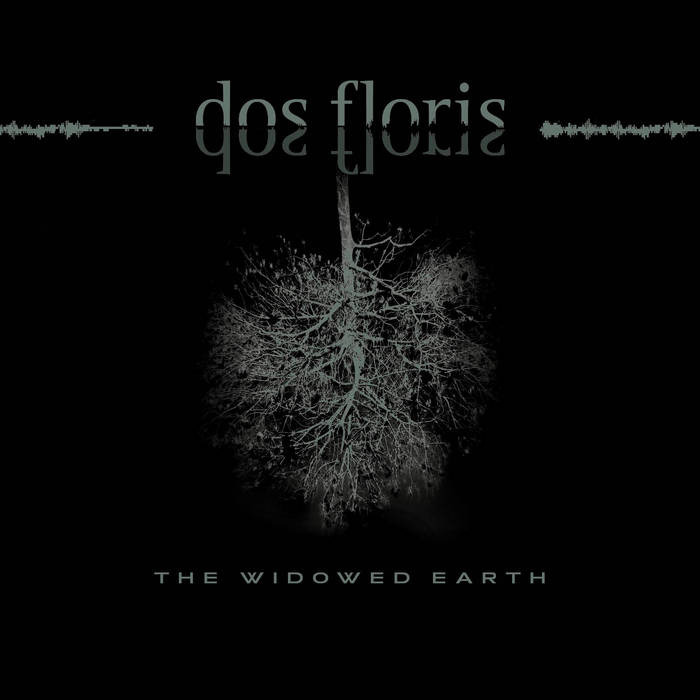 nieuciekajcie It's really hard to pick one particular favorite track since the whole album is just... astonishing and so powerful. Favorite track: All The Kings Horses.

Andy Iveson Although I've chosen Rivers as my favourite track, quite honestly it could have been any of them. I think this is a superb album from start to finish. As my music collection grows and my tastes widen I am constantly searching for something different, something unique, and I really don't think that I have anything else like this. A remarkable album! Favorite track: Rivers.

"Now here's a gem of a record. The Widowed Earth is a self-released album from Dos Floris, a London born singer songwriter who has swapped out much of the traditions of her roots in favour of an ethereal, abstract sound that marries sublime, heavenly textures with energetic propulsion and winding sung tales". Norman Records, Oct 2017

Singing the glory out of shit since 2015 hoping that wherever/whomever you are it makes your day better.
Currently based somewhere between London, UK & Bologna, Italy

Bandcamp Daily  your guide to the world of Bandcamp